It doesn’t feel like it’s been that long or that a great deal has changed with me personally, but looking at things objectively I know that’s wrong.

Joining as a Senior Consultant, I thought I already had a pretty good idea of how to recruit, and especially how to build a contract book. In hindsight, this was just the tip of the iceberg and I had a hell of a long way to go in terms of success, and I still do.​​

Joining Lawrence Harvey has enabled me to achieve things that I thought would take decades, and put me well on my way to an extremely rewarding career. 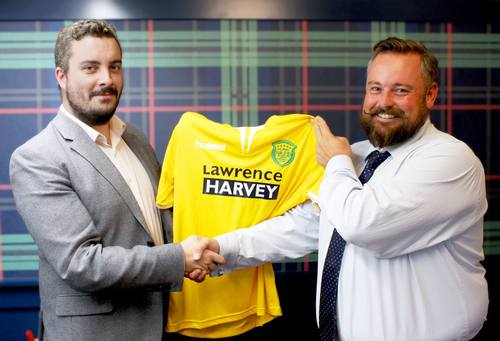 The environment at Lawrence Harvey is difficult to describe and I know only too well that culture and environment are something that all recruitment companies bang on about when they’re trying to market themselves. So, I’m not going to wax lyrical about the people, the socialising, the support, the encouragement, the celebrations, the laughs… I’ll just tell you, it is bloody cool working here (and that comes from an unemotional northerner) - so I’ll just leave it at that.

So, on this, my two year anniversary, I wanted to give thanks to all my clients and candidates and all my colleagues here at Lawrence Harvey and LHi Group, both Sales and Operations. Without all of you none of what I have achieved or how I feel about coming to work every day would have been possible.

What I’ve been allowed to achieve and grow at Lawrence Harvey has been one of the proudest accomplishments of my life, and the scary thing is, we’re only just getting started!

In the words of Mario Puzo author of The Godfather “great men are not born great, they grow great” and now it’s up to me to make my 3rd year at LH another one of the world’s greatest trilogies! 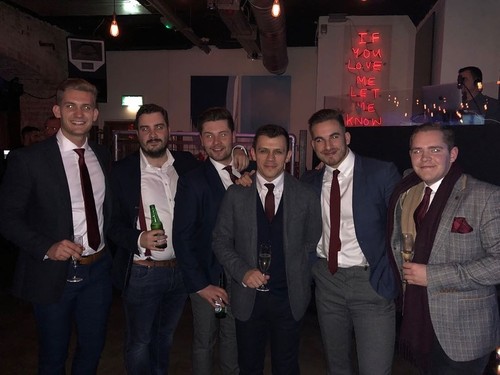 Interested in a career in recruitment in our London office? Click here to browse our available roles.

Is a career in Internal Recruitment for me?

Recruitment is a big industry with an even bigger reputation. If you’re thinking of becoming a recruitment consultant, you may have heard stories about the workload, t...

How to write the ideal CV/Resume

It’s time to submit an application for a new job. You recently graduated and looking to get some experience, or you’re ready to move up the career ladder and take up n...