People often ask us: Is Bristol a good place to live?

Why do you ask? Here’s why…

Bristol has superb transport links to constantly stay connected, so Bristol has you covered despite the distance and direction in which you need to go in. By car, the M5 and M4 motorways connect Bristol with all other major cities, from London in just over two hours, to Cardiff and the Midlands in just under two hours. But if you want to be even speedier and sit back, then you can! You can have a direct commute in just over 1 hour to London. some would say this is the perfect time to enjoy a good Netflix episode or a few chapters of your new book! 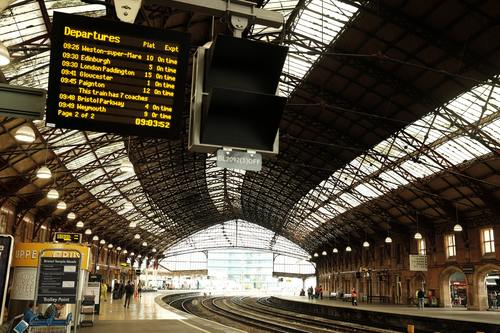 There are great opportunities for business growth with the start-up scene being one of the most successful in the UK, by having more of a community feel and creating a better way to establish good connections. In addition to that, In September 2021, Bristol City Council announced that the employment rate in Bristol was 77.1% meaning 254,500 working-age residents were in employment, which continues to be on the increase. So, if those figures don’t mean much to you, then this will help… Bristol has been declared as having the second-highest employment rate of the UK core cities and above the national average at 75.4%, so that sounds like another point for the ‘pro-Bristol’ list to me. 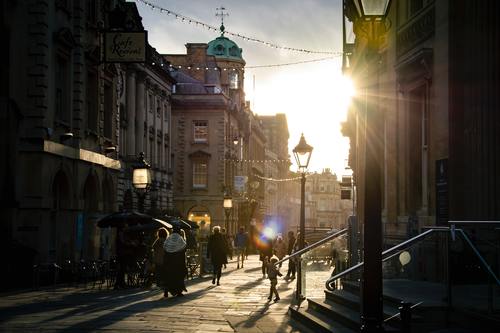 Partygoers, fine diners, and everything in between

But it’s not all about work and transport links, the city’s nightlife has been one of the most notorious things about the city. From several of the best bars and clubs, serving the finest cocktails to date all around the city from Brozen Bar to the Crying wolf, and not forgetting the world-class nightclubs hosting internationally famous DJs and artists.

If a more relaxed setting is your vibe before hitting the bars, then there is also plenty of food, glorious food from street food at Harbourside Market during the day to fine dining during the night at some of the best Michelin star restaurants and finishing the night off with a visit to the many micro-breweries that appear throughout the city. It only seems right, with the Bristol beer scene thriving and being home to some of the best and most unusual beers in the UK.

And for all the vegans out there, Bristol is dubbed the vegan capital of the world, and it's easy to see why, as the options for non-meat eaters are plentiful.

Bristol really does cater for everyone! 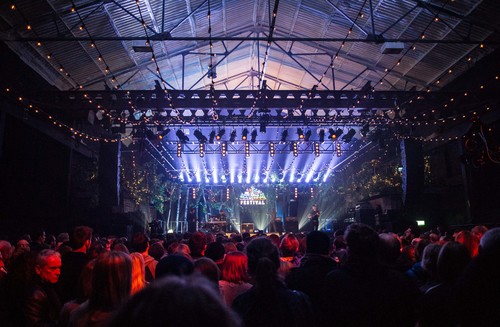 And of course, not forgetting the thriving cultural hub that Bristol is, from the street artist; Banksy to the film creations of Wallace & Gromit. There is something for everyone in Bristol, and even some of the most talented of people have drawn inspiration from Bristol, with many claiming that Author J.K. Rowling drew inspiration for her famous character, Harry Potter after meeting a young boy in Bristol.

Bristol thrives on keeping its culture, and not just that, but using its culture to address some of the city’s social and economic challenges, and so, they have made a promise to continue to define culture in its widest sense, embracing: the lives, identities, and communities; heritage; industry; and their shared futures. 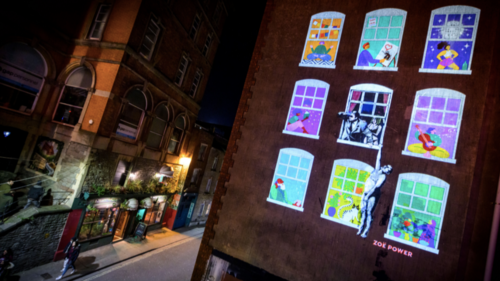 Looking after you and the environment

So, if you are still contemplating why you should live in Bristol, besides being full of good places to eat and drink, plenty of business opportunities and much more; Bristol was named the UK’s second safest city in 2018, only topped by Edinburgh.

Bristol does care about the safety of its residents but also the safety of its land and therefore, was ranked the UK’s greenest city in 2017, and the first in Britain to acquire a 'Green capital' status, so if that doesn’t show that Bristol is an environmentally conscious city responsive to urban challenges, then this might change your mind, with Bristol being the UK’s first cycling city, the birthplace of the National Cycle Network and home to Sustrans; the UK’s first sustainable transport charity. 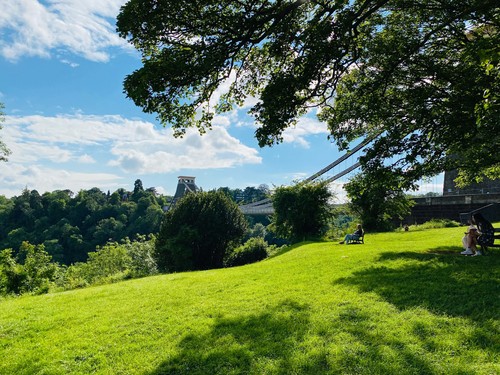 If Bristol sounds like a place you could see yourself living and you're wanting to join an amazing company full of 'good humans' that are 'making a difference' with our clean energy recruitment brand; Piper Maddox then get in touch as we're always on the lookout for new LHi'ers to join the family.

View all our latest jobs at: https://www.wearelhi.com/job-searchOr reach out to Melissa Reid and Eida Broja from our People team directly or email them at recruitment@wearelhi.com

People often ask us: Is Bristol a good place to live?

Known as one of the most vibrant, culturally inclusive, and sustainable cities in the UK, unquestionably, Bristol is one of the top places to live in the UK, and in 20...

This year for International Men’s Day we conducted a series of interviews with some of the male leaders within LHi Group. First up was our recently promoted Group Mana...

This year for International Men’s Day we conducted a series of interviews with some of the male leaders within LHi Group. Next up was Lawrence Harvey Manager, Stephen ...